Alasdair MacIntyre famously argued that modern philosophy created conceptual chaos in ethics by sundering key moral concepts from the context in which they had their natural home.  I have argued that the same thing is true in metaphysics — that many of the “traditional” problems of philosophy as we know them today are in fact a product of the early moderns’ anti-Scholastic revolution, and are as intractable as they are only because few think to question the metaphysical presuppositions that generated them. 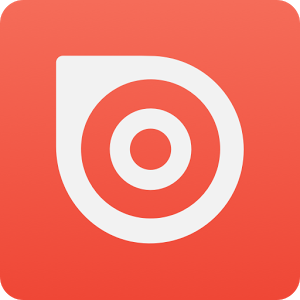 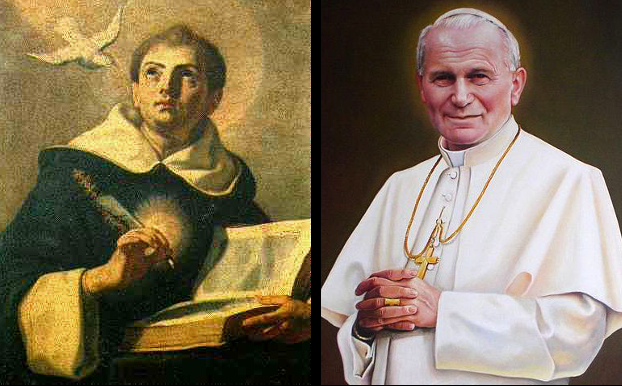 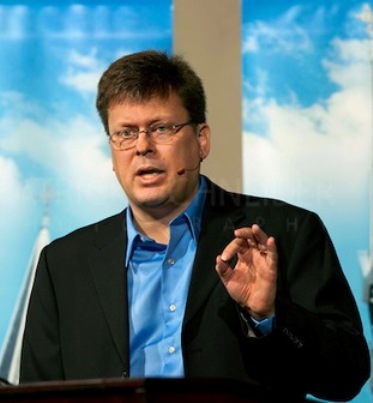 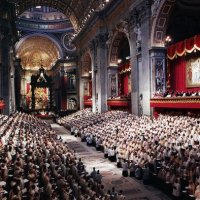 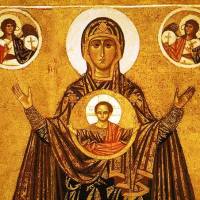 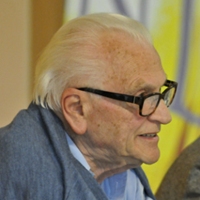